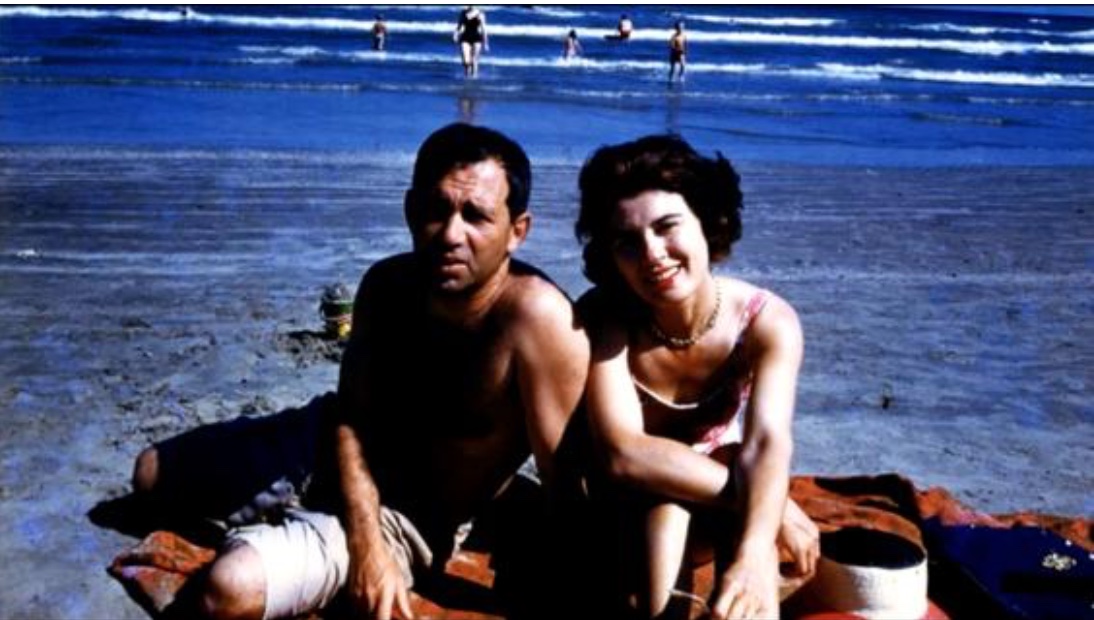 In 2013, my friend the documentary filmmaker, Jon Schwartz, asked if I would be interested in photographing his next film about the life of the colorful Houstonian, artist, and women’s rights activist, Gertrude Barnstone. Never having done a film before, I was slightly hesitant, but Jon gave me the latitude and confidence to go forward with the project. I made the decision to shoot the entire interview in black and white and all the art work and historic photographs in color. I felt that this would give greater emphasis to Mrs. Barnstone and her work. The entire interview was filmed in The Rothko Chapel in Houston in one take! Gertrude’s husband, Howard Barnstone, the renowned architect, had designed the chapel, a fitting place to film the conversation. The film premiered in 2015 at The Museum of Fine Arts, Houston with a standing room only audience as well as Mrs. Barnstone and was very well received.

To order a DVD: http://www.homemovieseries.com/order/