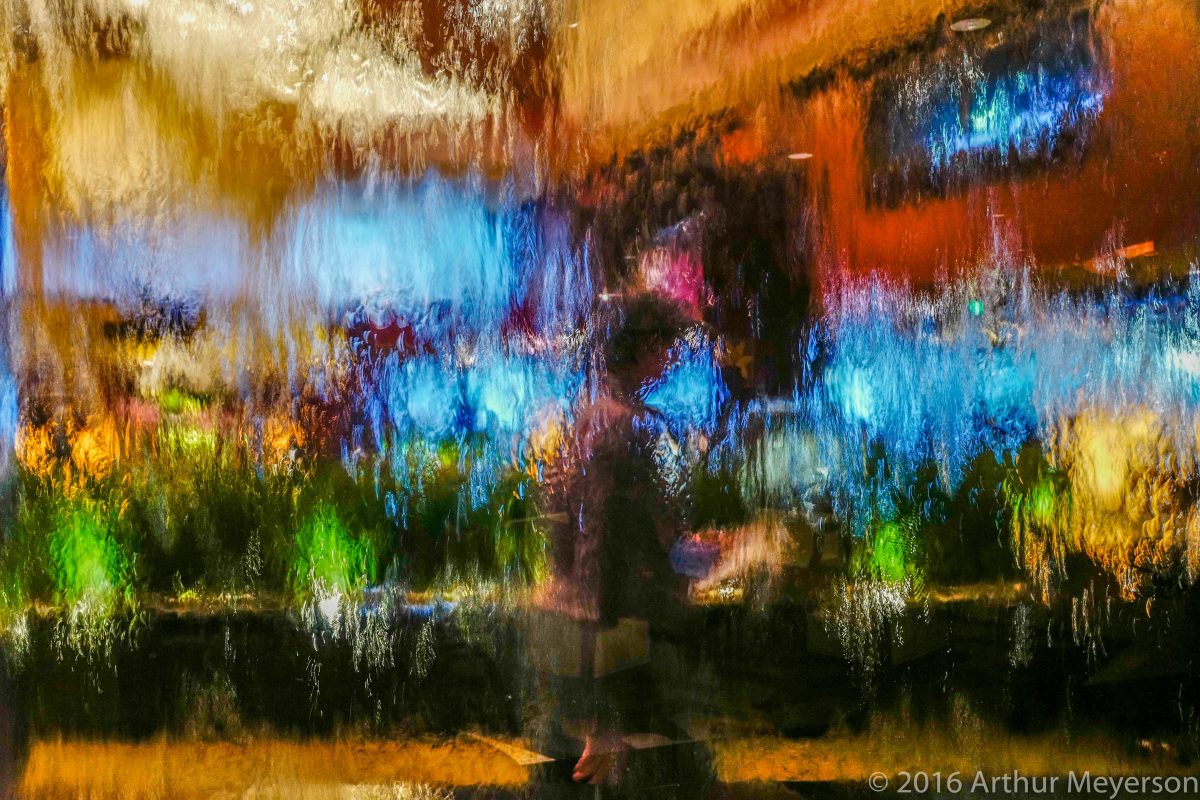 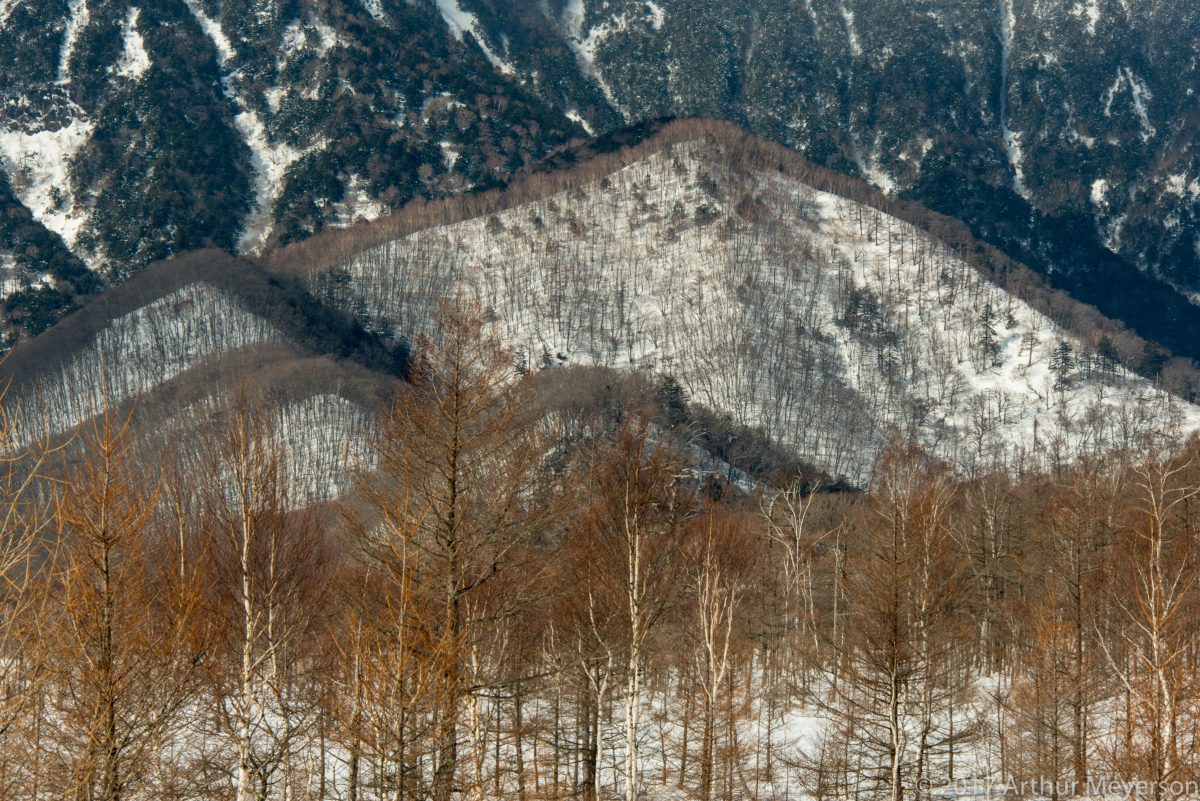 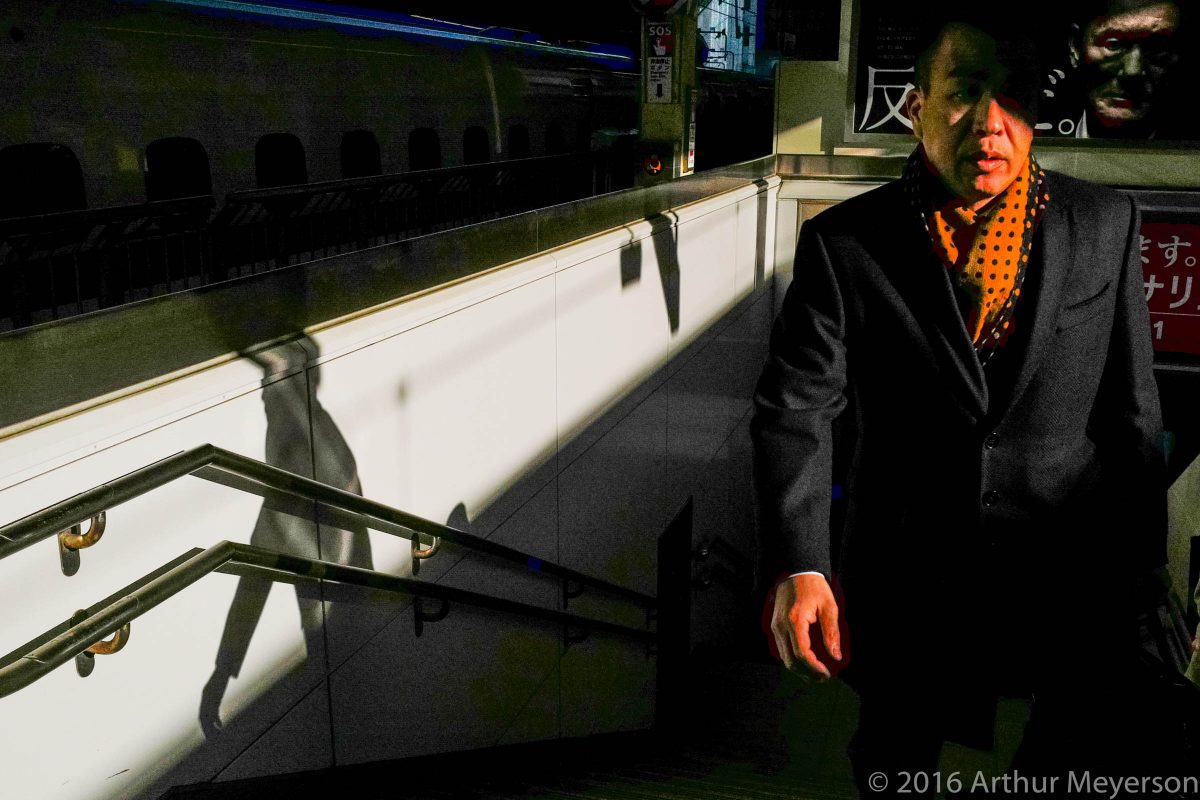 The Man, The Shadow and The Poster 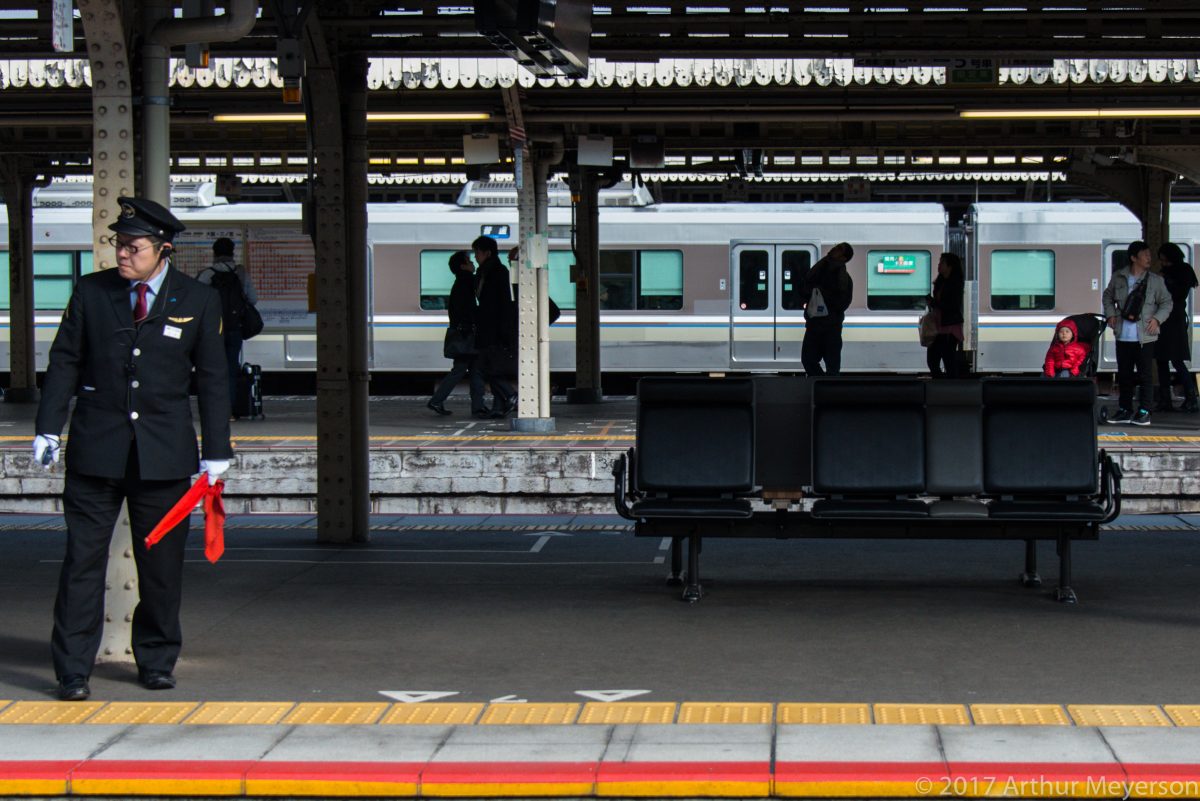 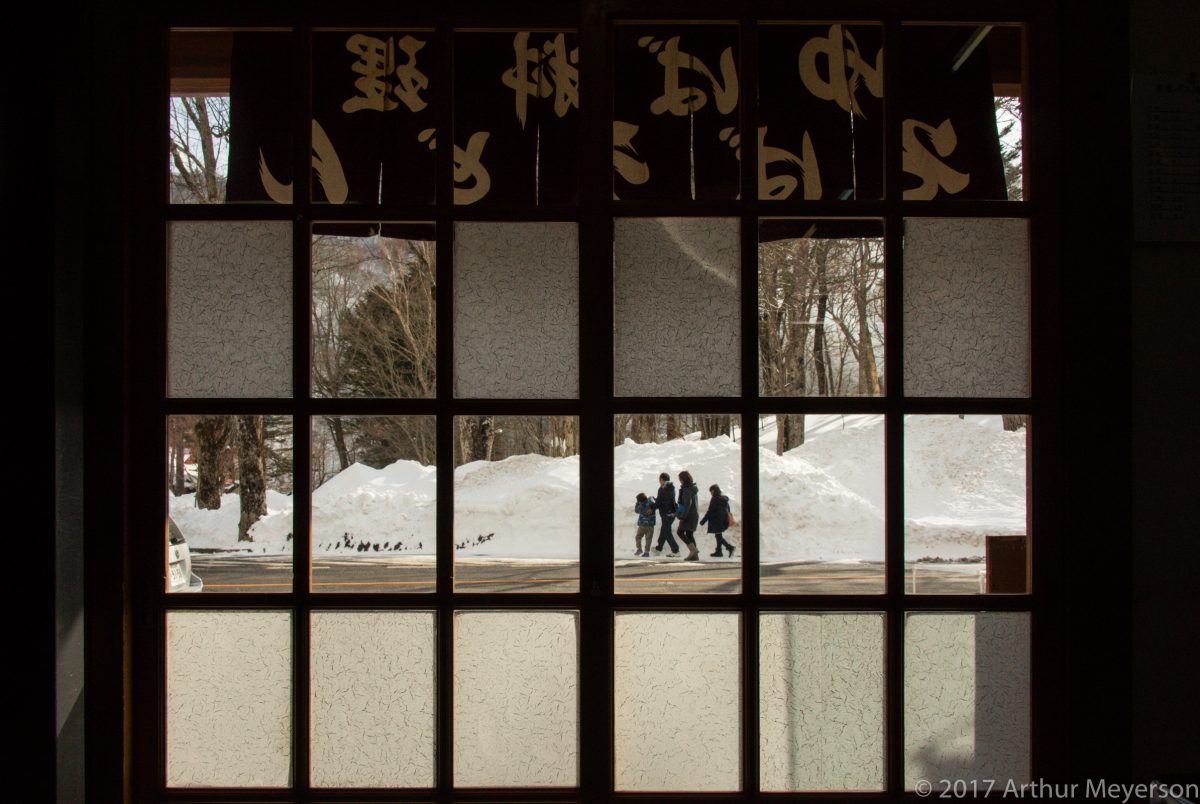 View from A Cafe, Nikko 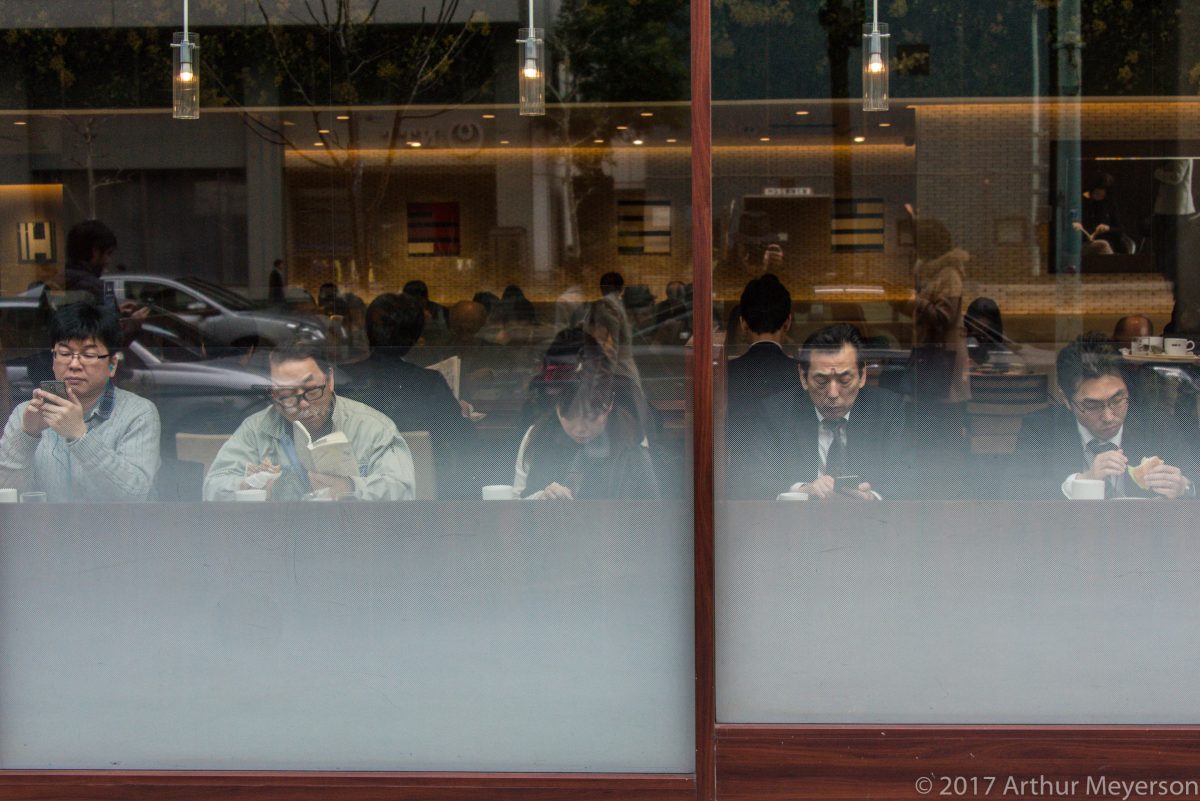 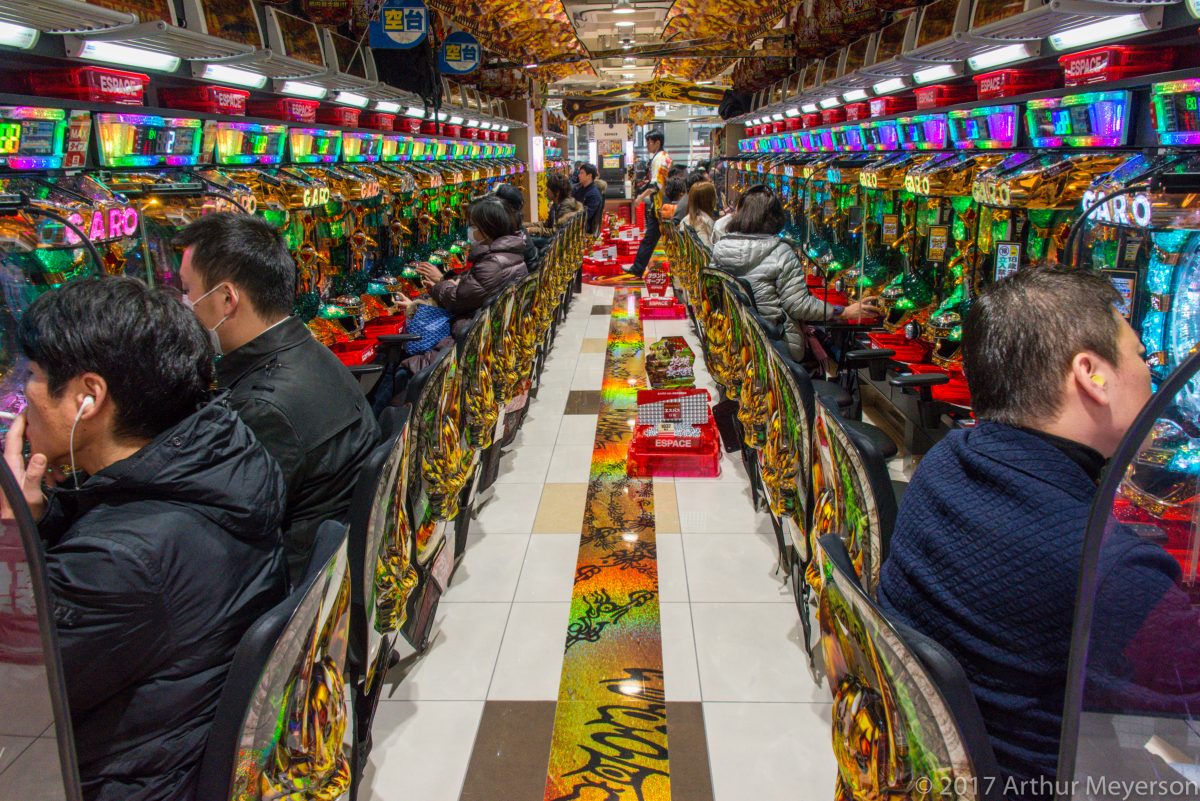 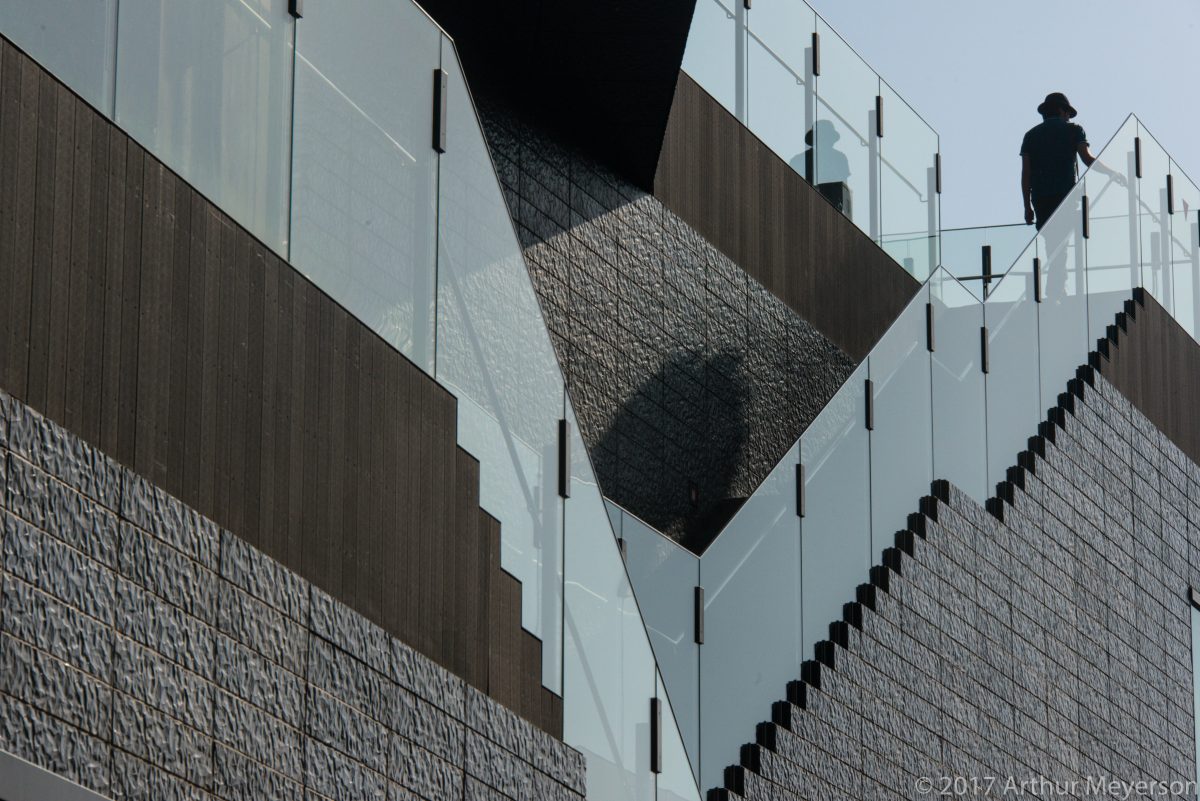 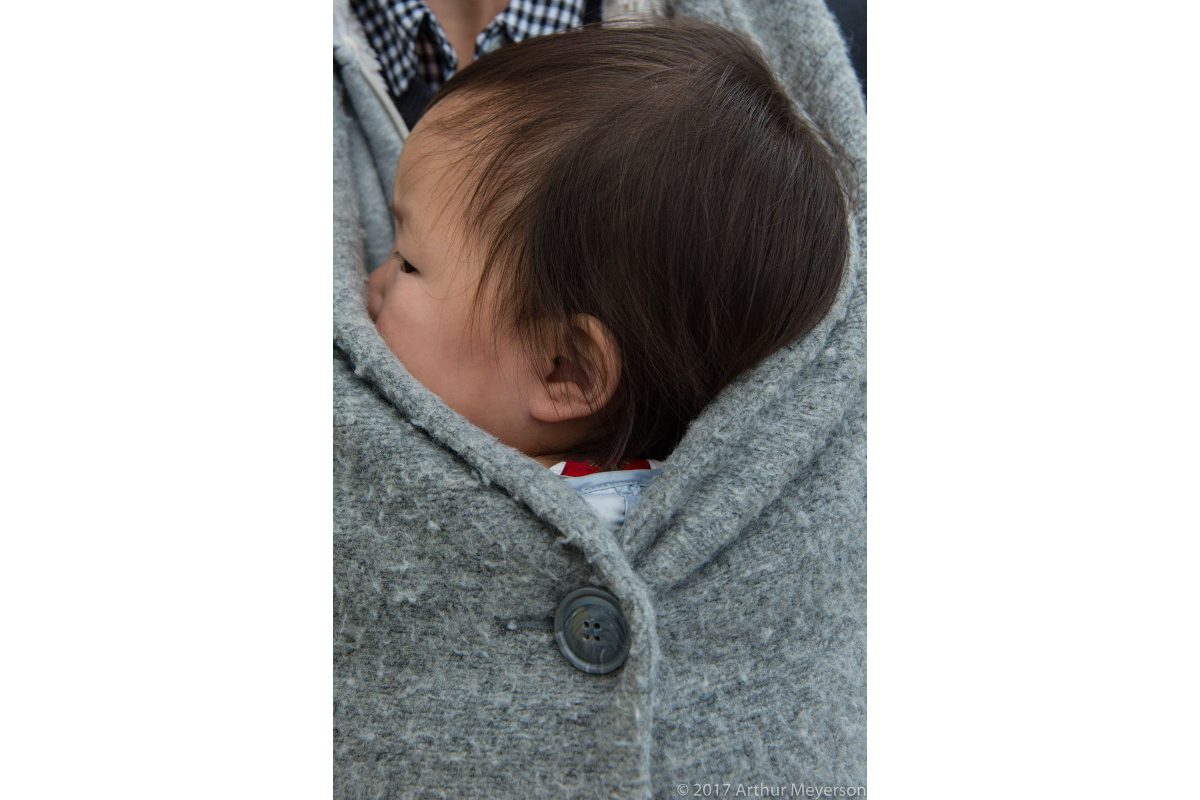 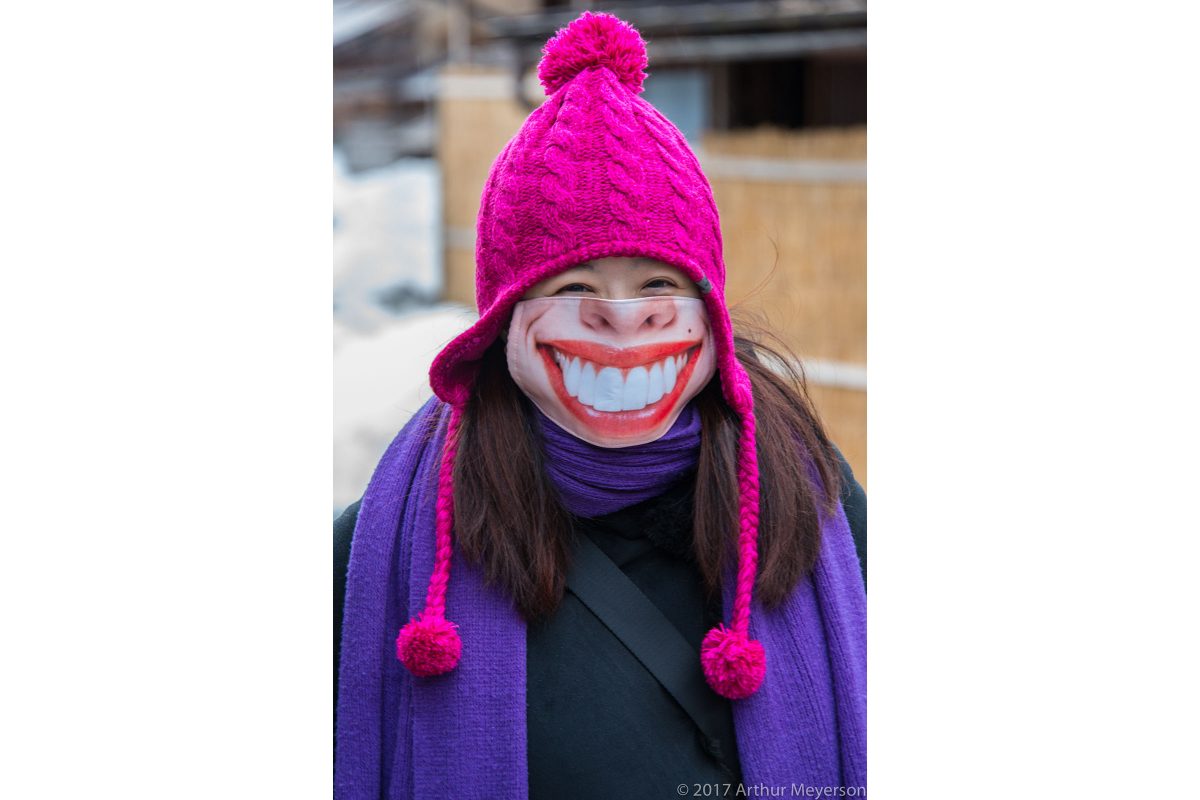 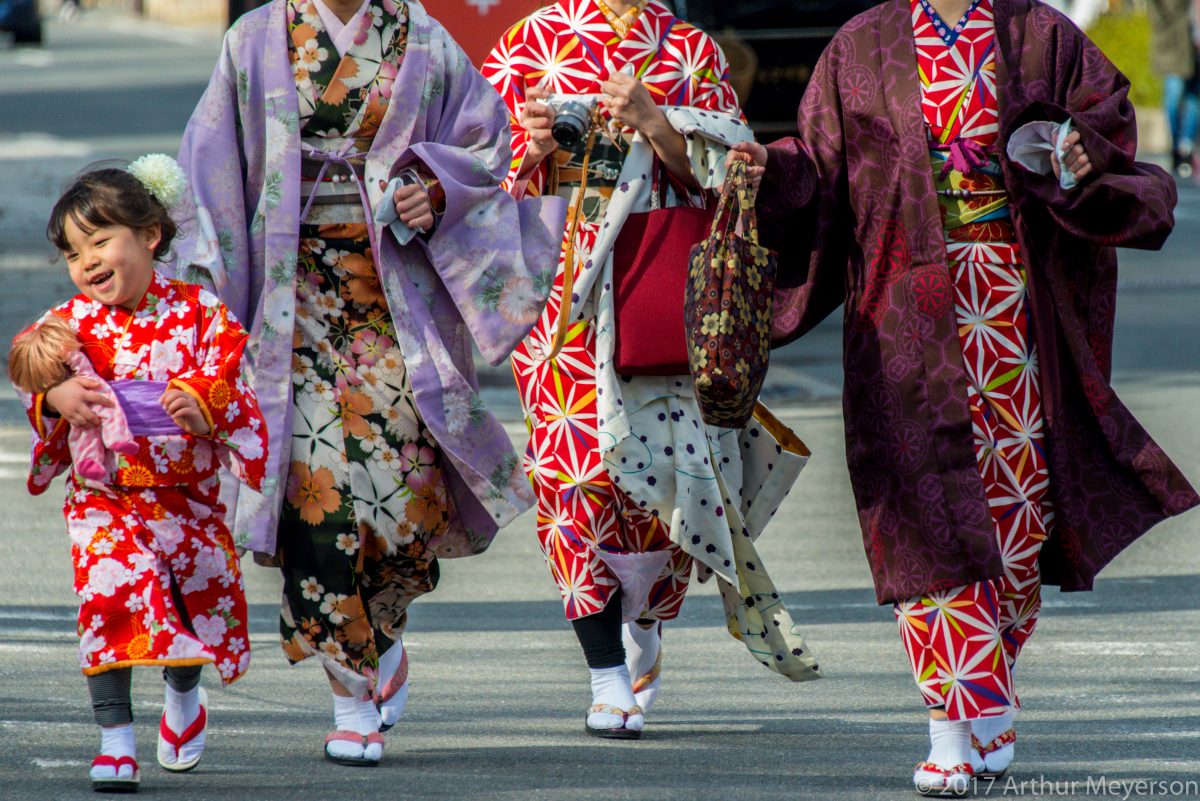 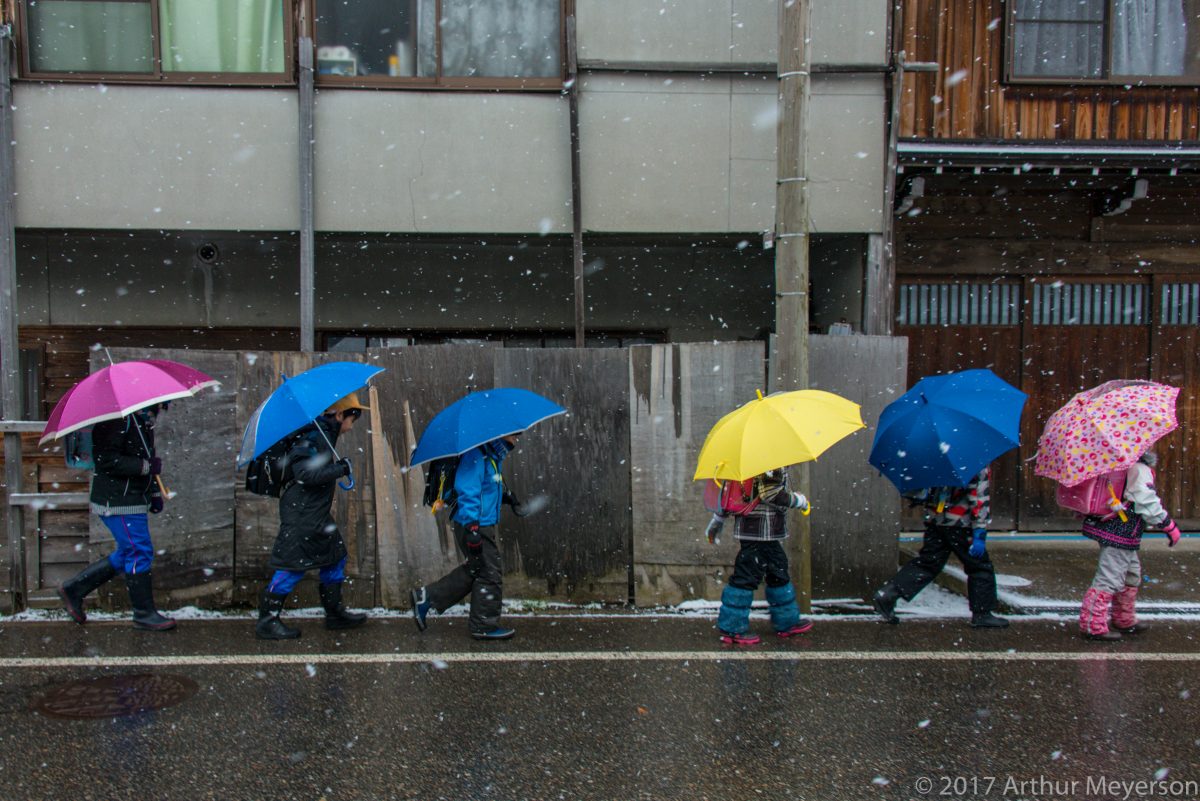 Off to School, Shirakawago 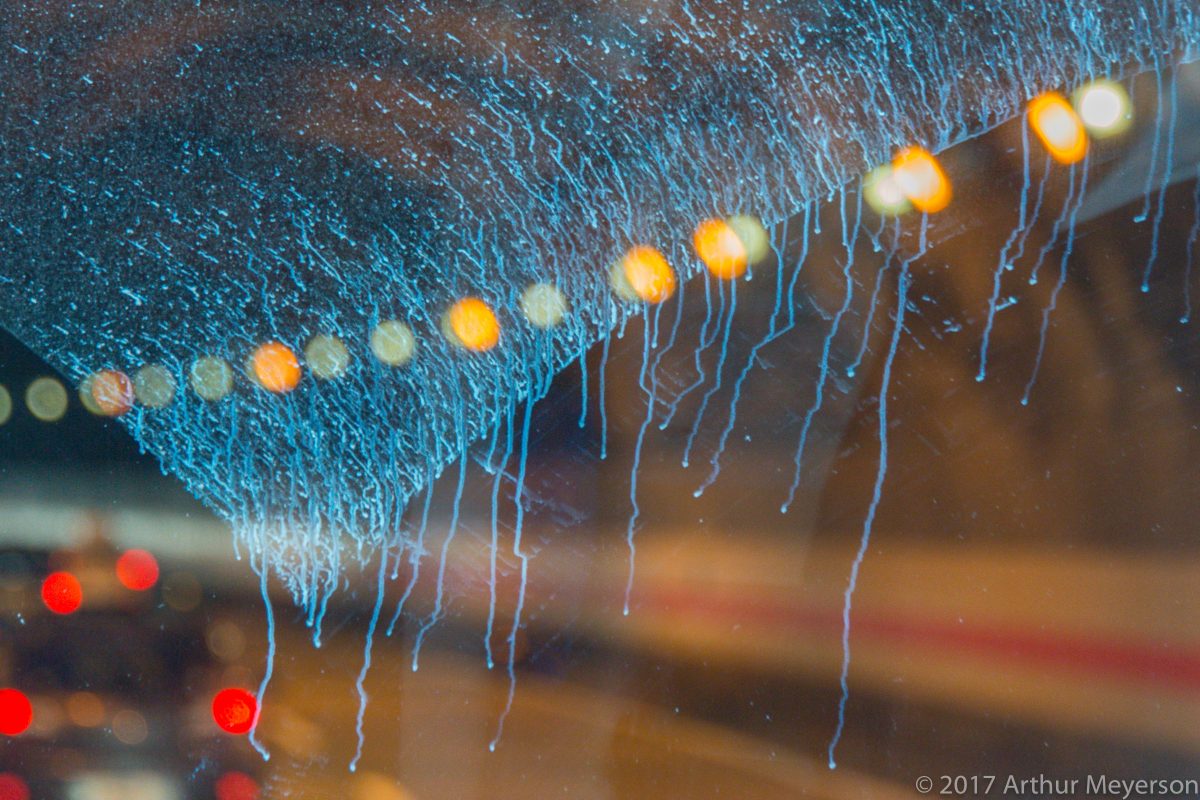 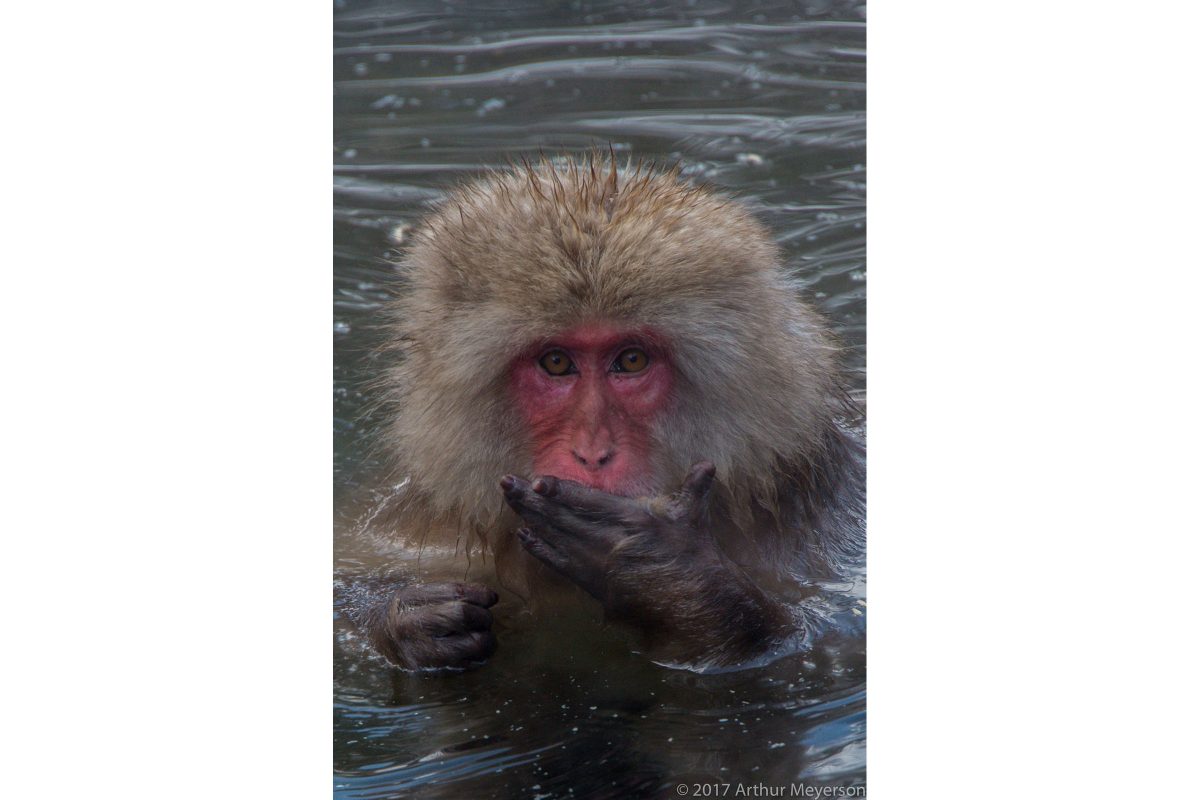 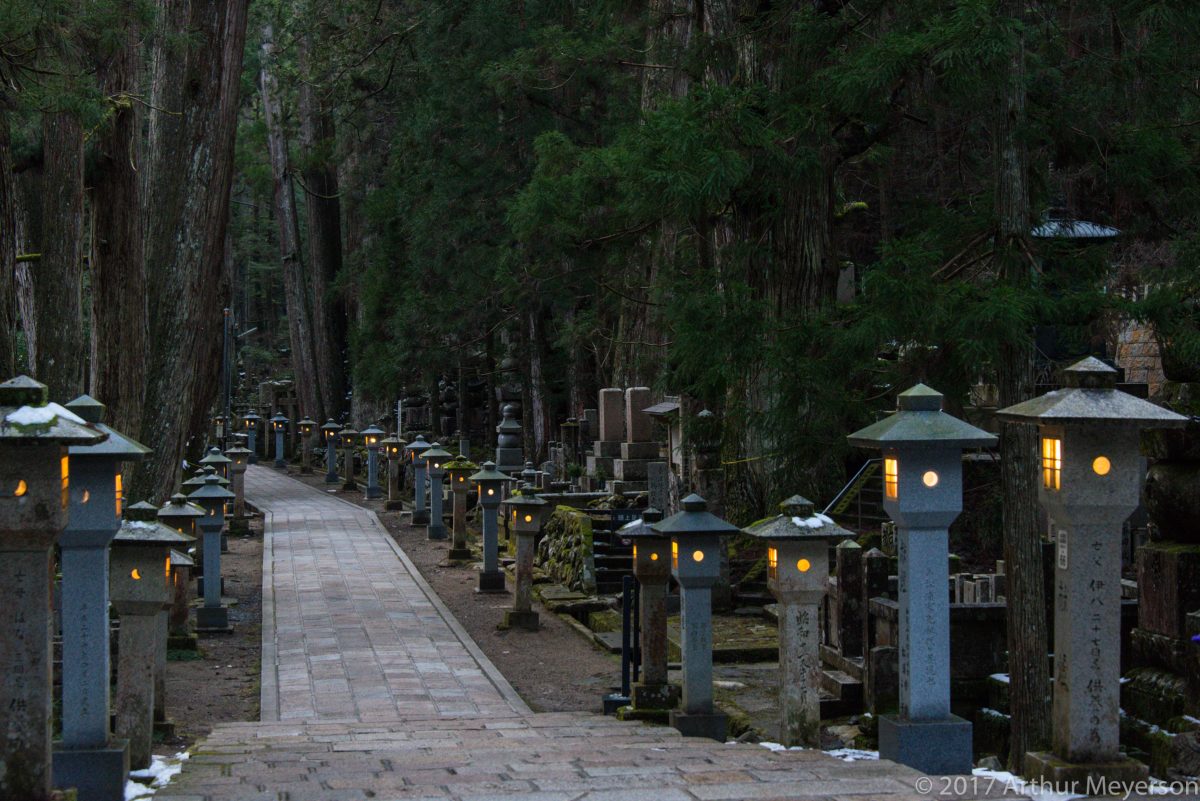 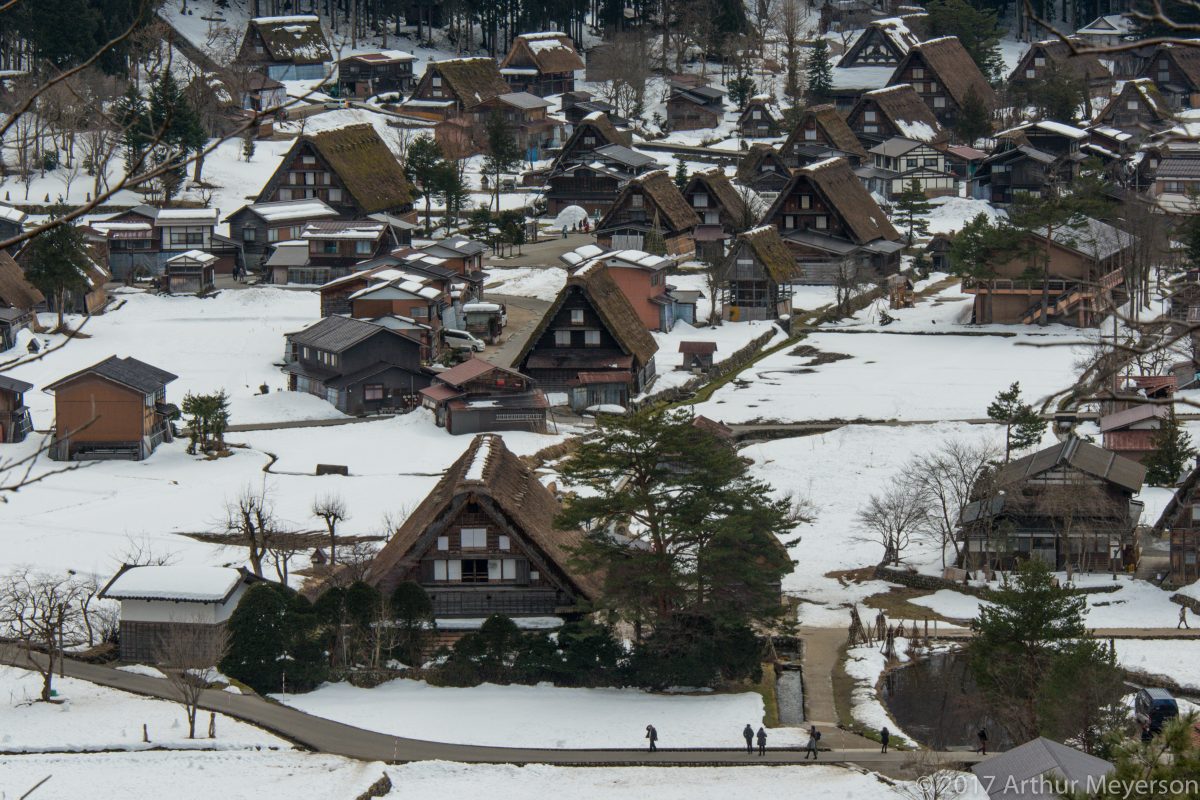 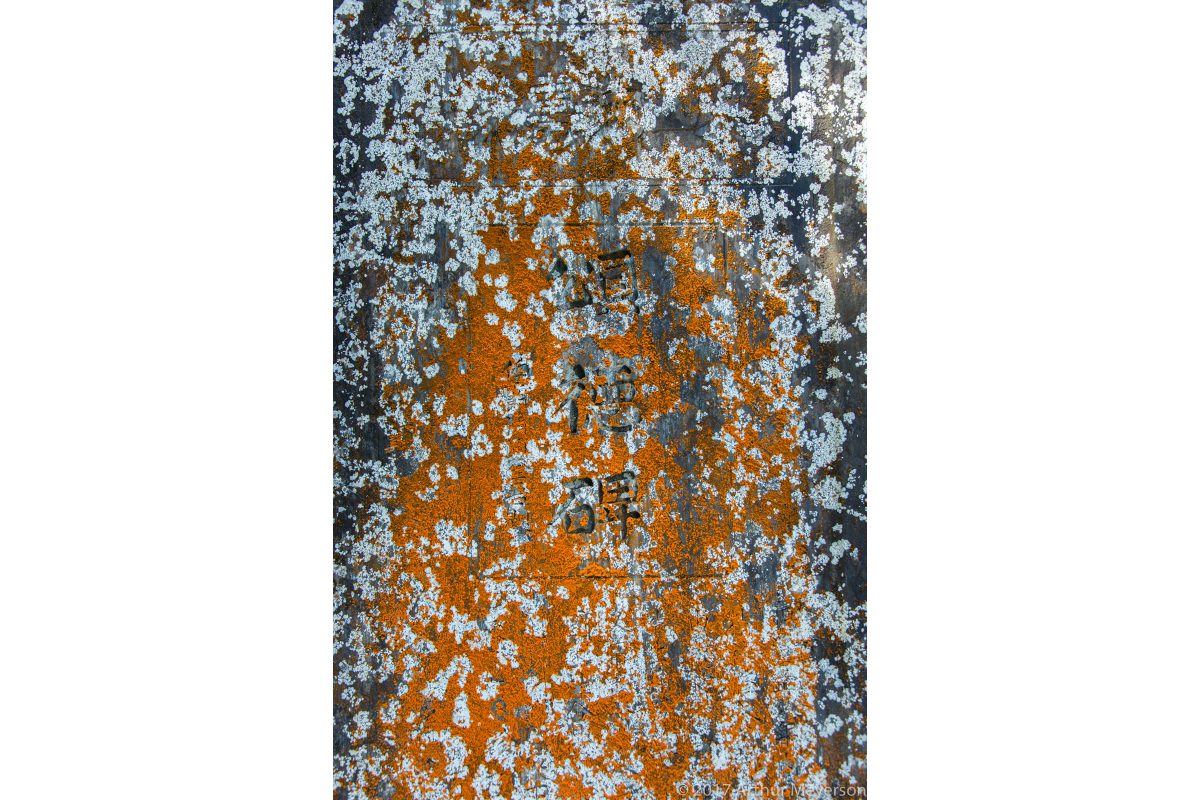 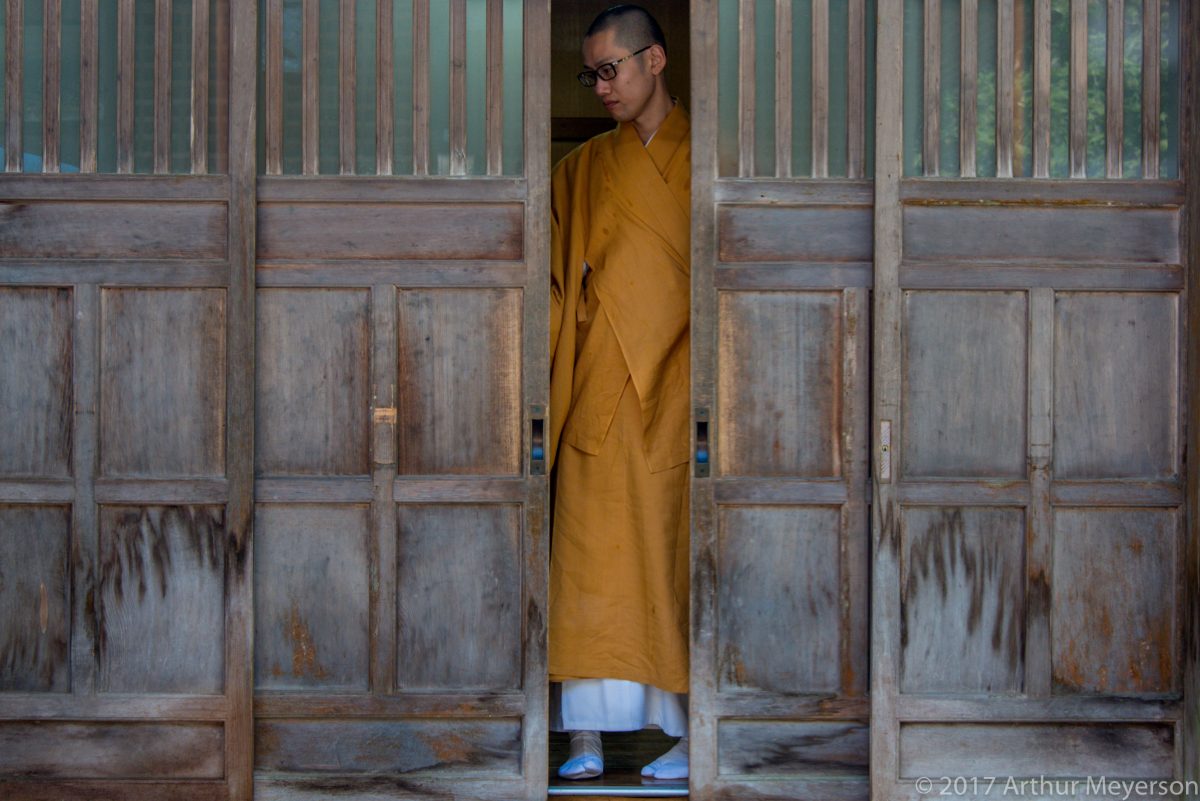 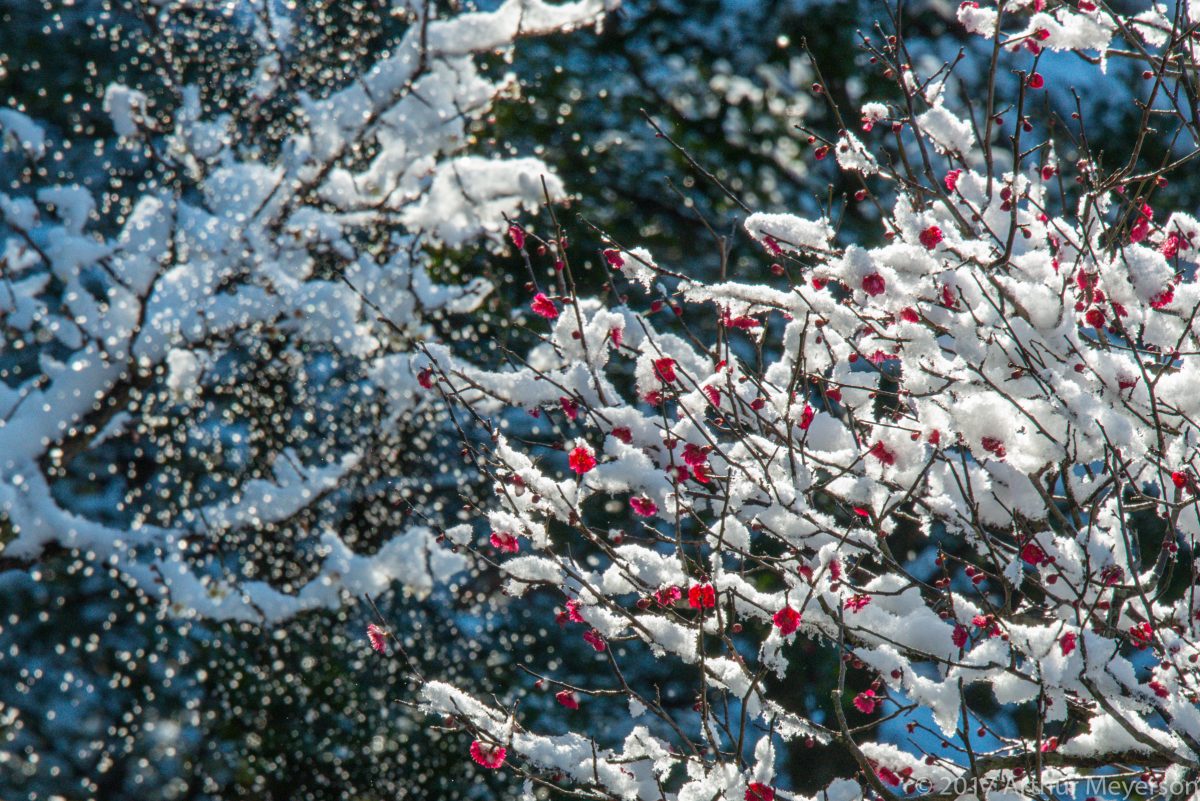 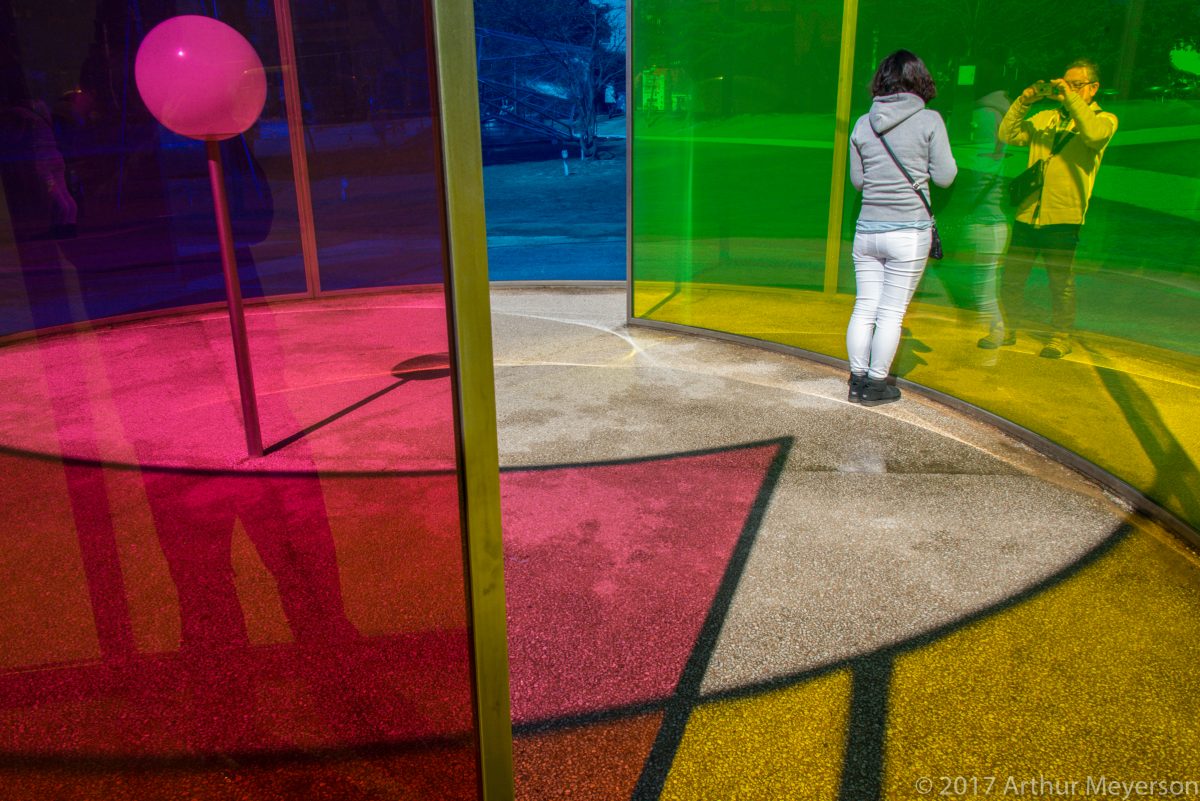 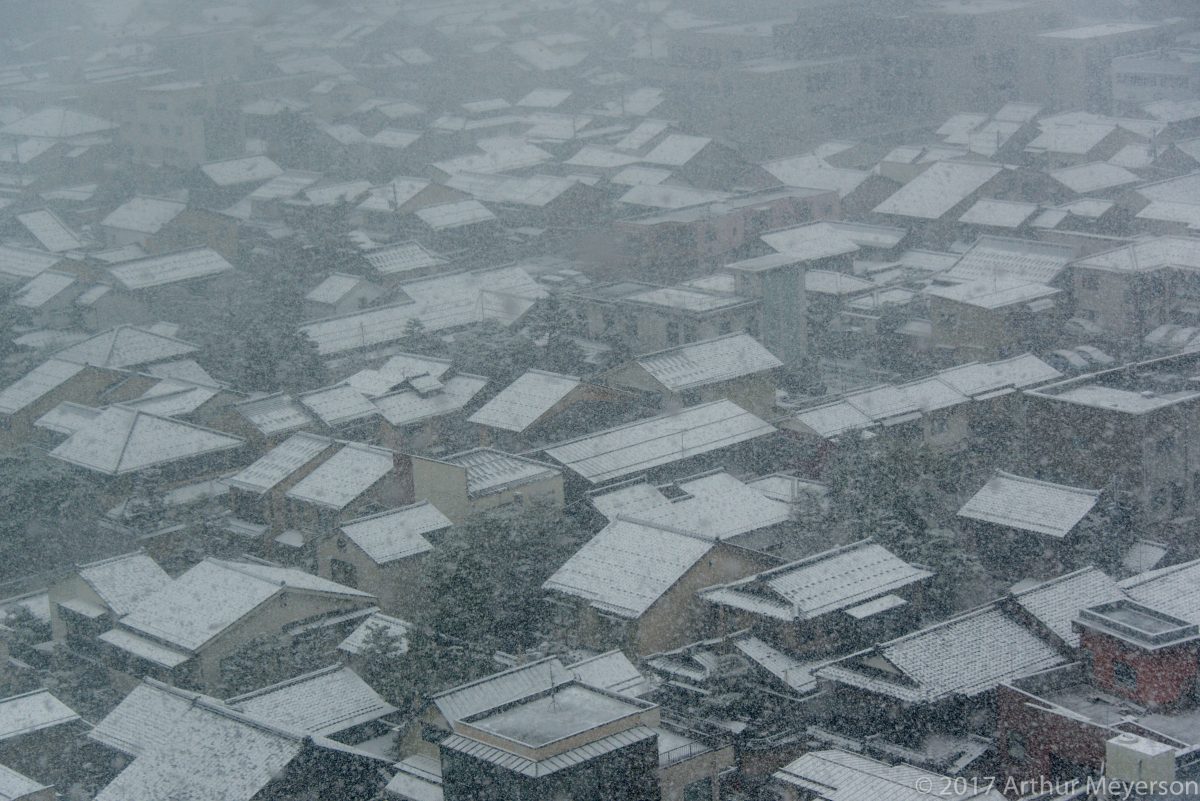 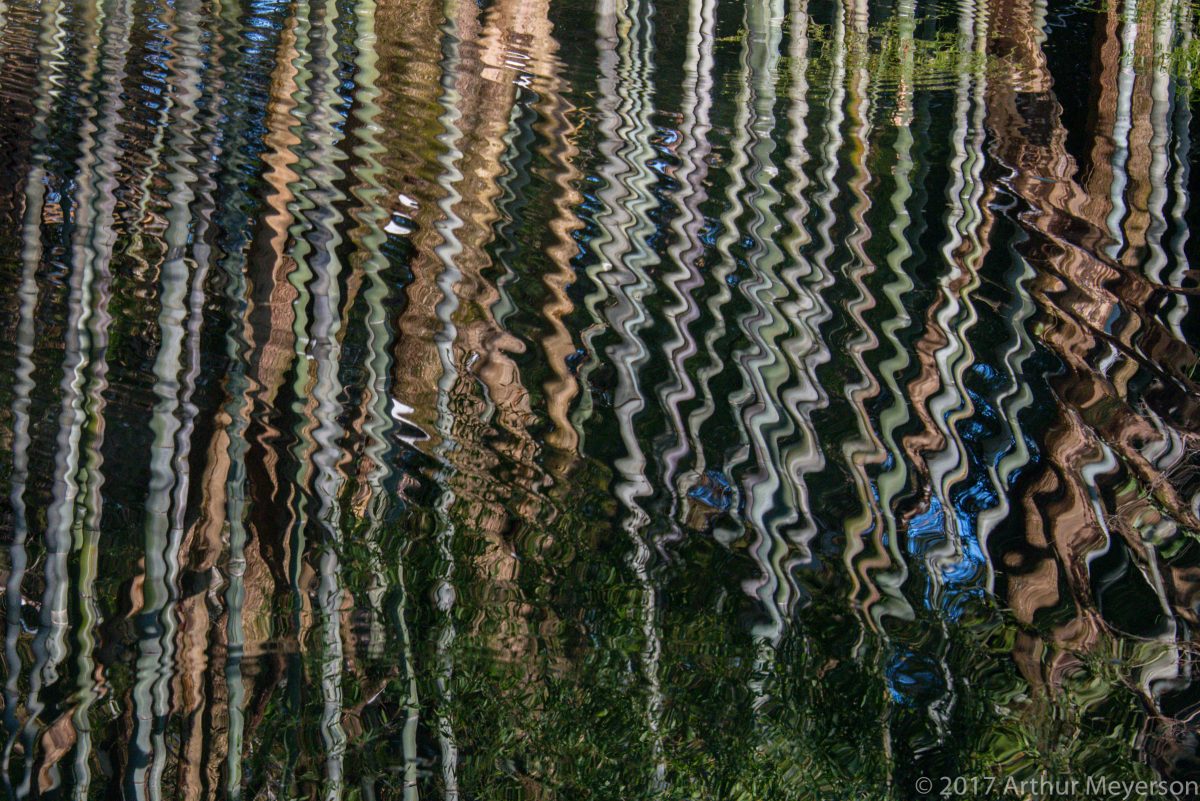 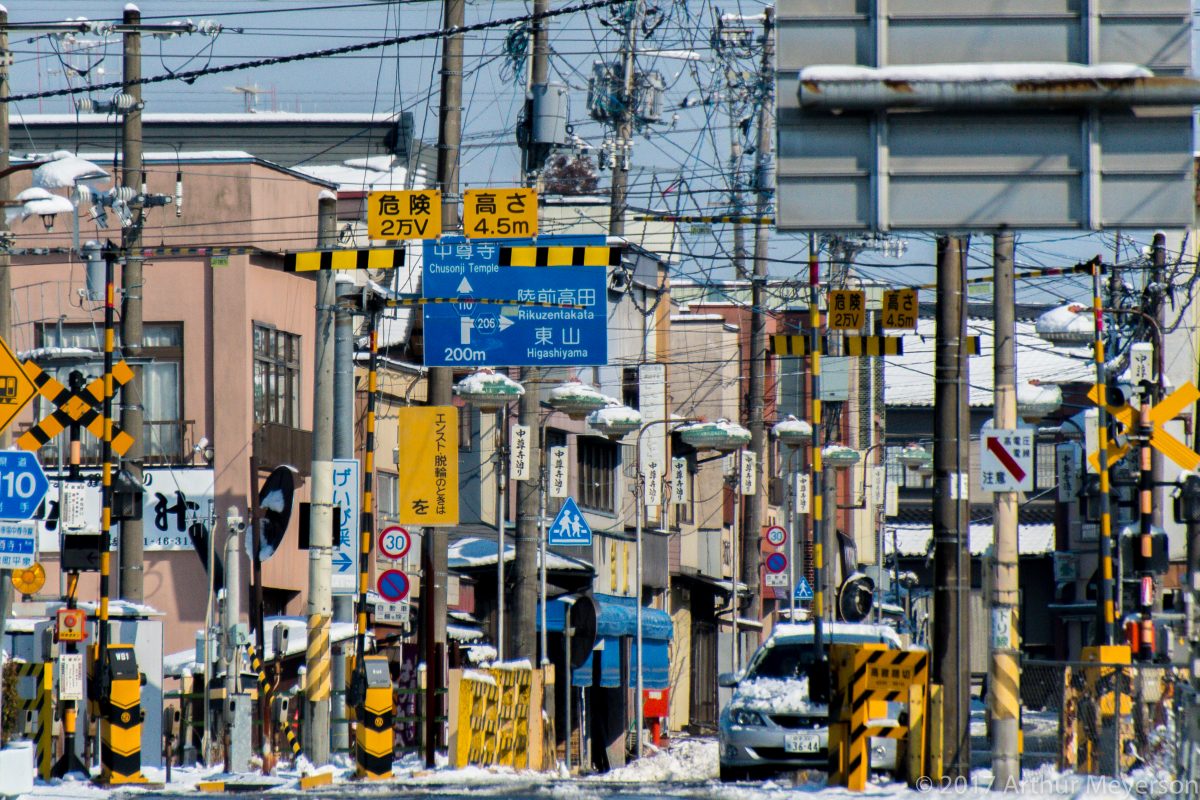 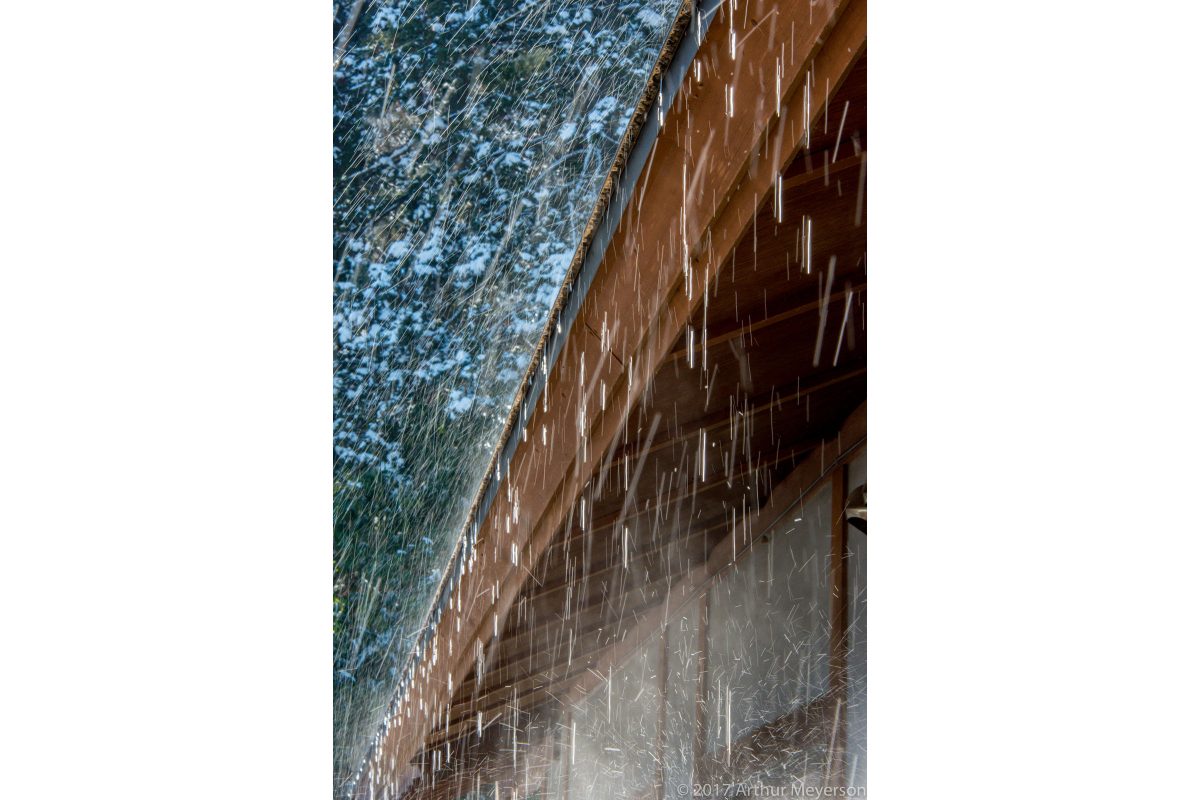 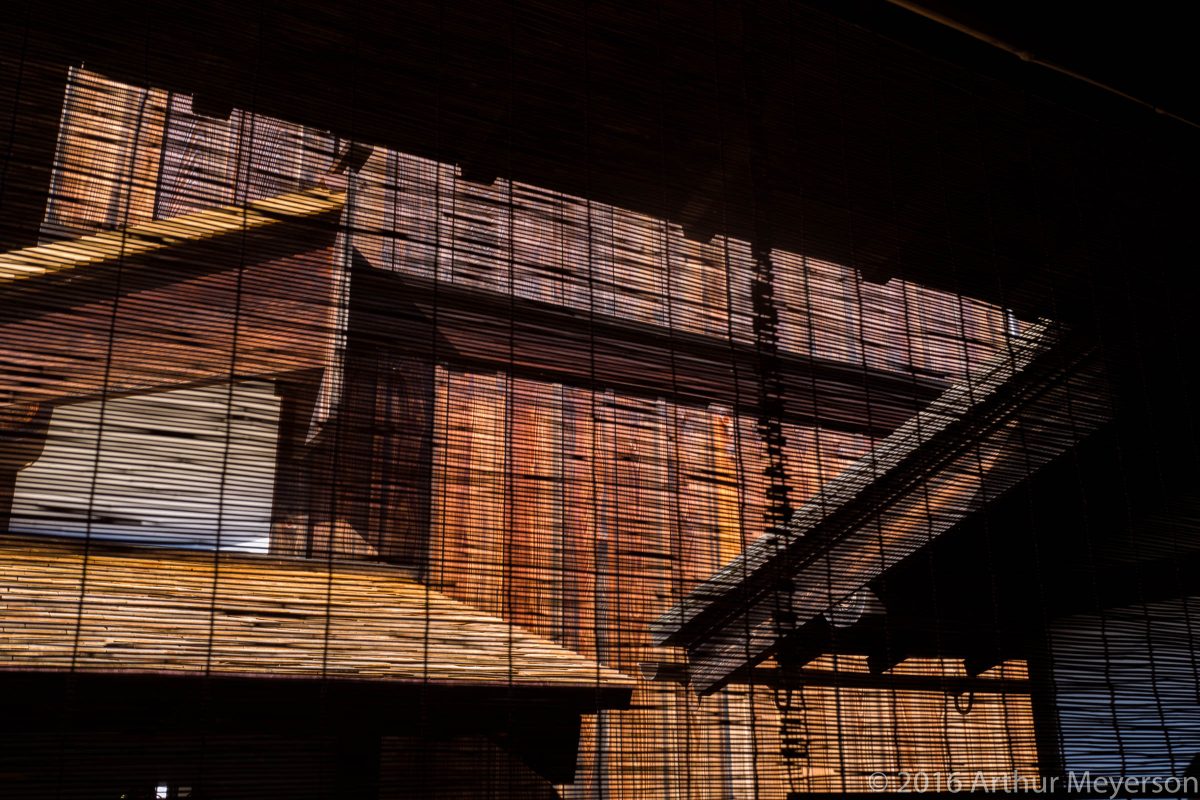 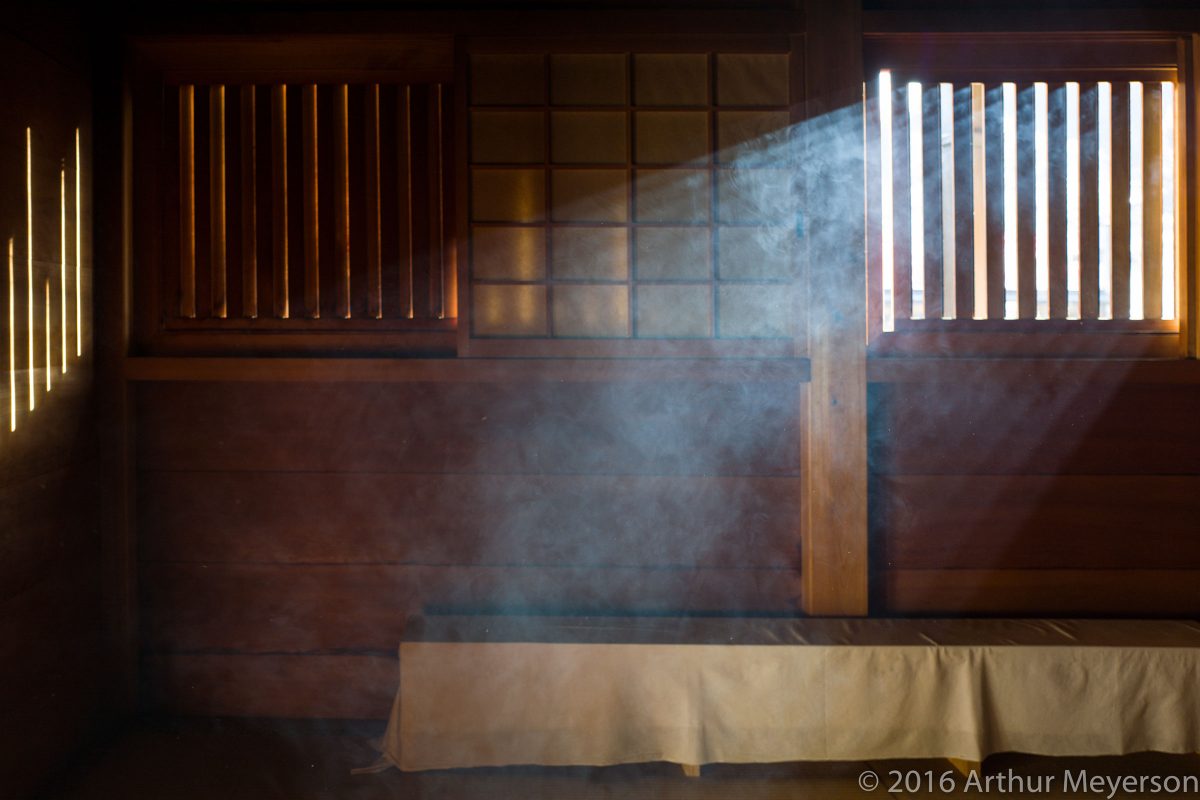 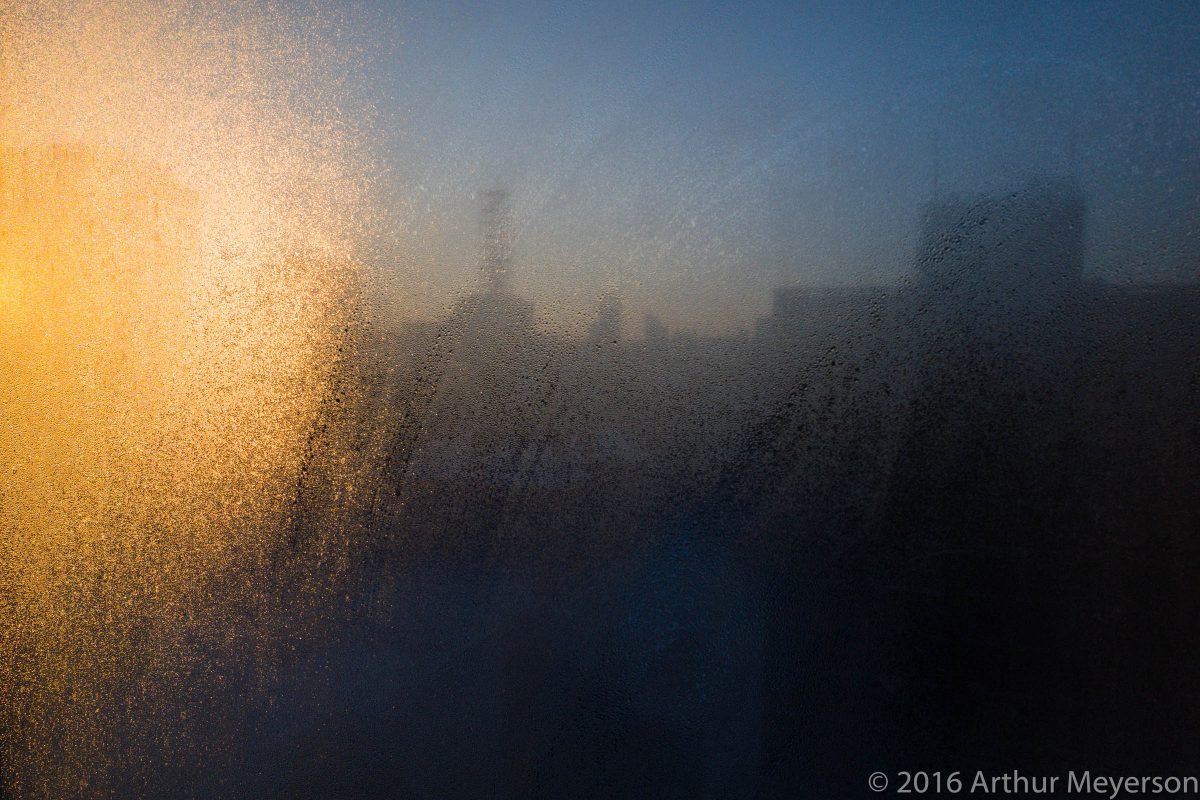 The Day My Father Died, Sapporo

In the winter of 2016, I had the opportunity to travel to Japan and co-lead a group of photographers on two back-to-back photo tours. Although I have been to Japan many times, this was the first time during this season. The light and weather conspired to allow me to make “new” photographs. It was also during this trip that I received word that my father had passed away. The fact that I was in this most spiritual country, helped console me during that difficult time. These photographs I dedicate to my father.